On the afternoon of July 12, 2019, the "115" Industry Innovation Team-Anhui Province Trenchless Technology Industry Innovation Team" held the second team-building meeting in Hefei, Anhui. There are 13 participants including specially invited representatives, leaders of Tangxing, members of the 115 team expert group, 115 team R&D technicians and some graduate students of Hefei University of Technology.

The meeting was presided over by Lu Qingzhou, a member of the 115 team expert group and a director of Tangxing, and the 115 team expert group members Wu Zhiguo, Zhu Zengbao, Ding Xu, and Wang Changkun gave preliminary technical research and development reports. Zhai Hua, Deputy Dean of the Institute of Industry and Equipment at Hefei University of Technology, (the person in charge of the 115 team) made a report on the preliminary construction of the 115 team and a report on the later work arrangements. Chen Donghai, the general manager of Anhui Guandong Technology, was specially invited to give a report on "Patent Information and Technological Innovation". Tang Fei, the assistant to the general manager of Tangxing and the manager of the planning department, made a summary of the meeting and put forward requirements for the 115 team building and R&D work on behalf of Tangxing Machinery.He hopes to vigorously support 115 team building, encourage technology research and development and promote industrial cooperation through various support forms and incentive models, and work hard to promote the development of Tangxing. 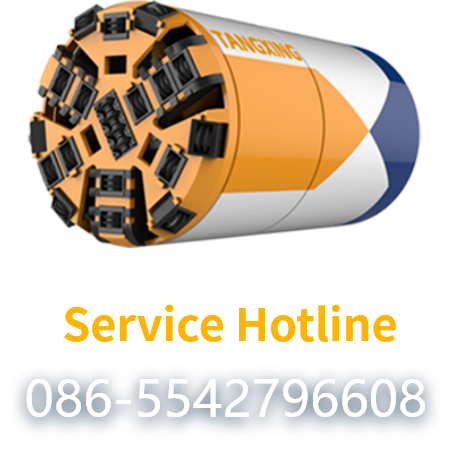